The next day we drove to Menzies and Lake Ballard, leaving the van in Kalgoorlie. In Menzies I was greeted with the rules of the toilet. Good to know. 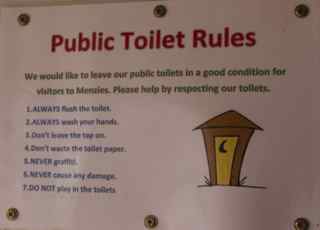 Not much is left of the town. The service station, which in now closed, hints at being an attention-grabbing place and the town has laser cut figures scattered around it. If you were interested in history you may find something more to look at in the town but for us we were more interested in the lake as I guess most people visiting the town are. 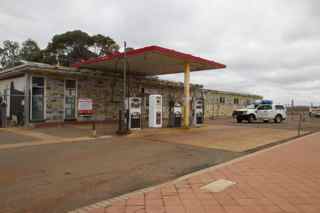 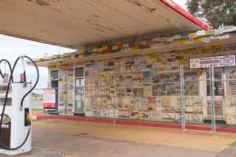 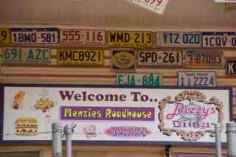 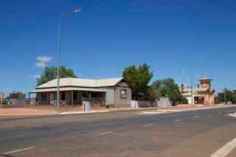 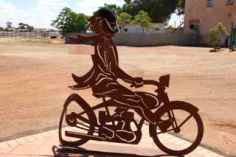 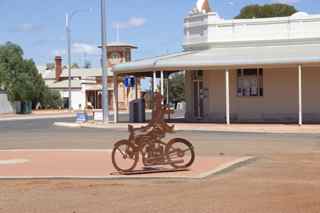 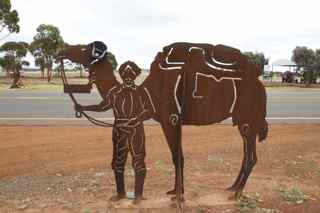 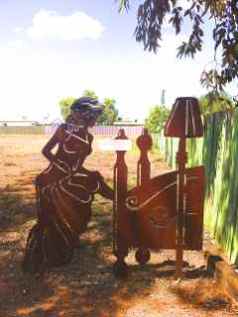 Lake Ballard. What a thought-provoking concept. Lake Ballard 51 kilometers from Menzies, has 51 sculptures.

In 2003, The Perth International Arts Festival had a 50th anniversary. For that anniversary, Antony Gormley placed the sculptures (based on Menzies inhabitants) in and around Lake Ballard for all the world to see, if they can get to there to see them. (Menzies is 724 km from Perth. Where else do you put something to celebrate Perth’s Arts Festival 50th birthday?)

From the car park we could see some of the sculptures of in the distance. It would take several hours to walk around to each statue. We climbed a little hill, which is in the salt lake, which gave us a different view of the lake. Around the back of the little hill people had written their name into the salt. Where they being artistic or vandals? After the hill we walked around to a few of the statues that were close. 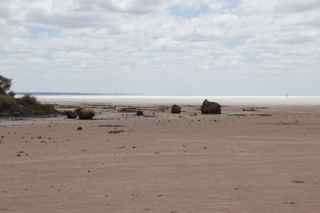 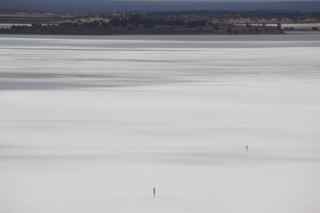 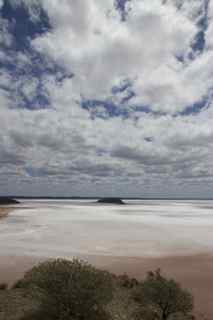 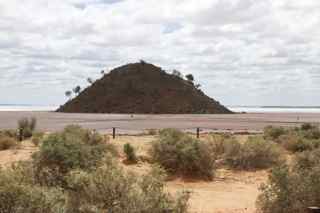 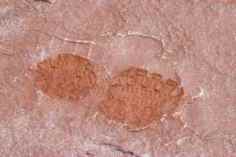 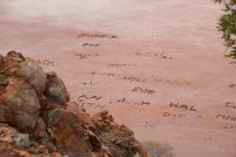 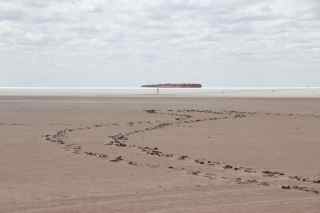 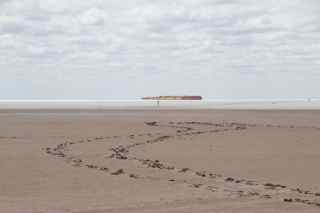 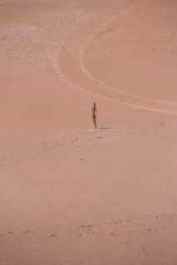 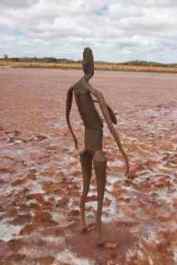 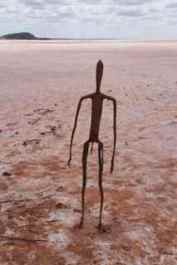 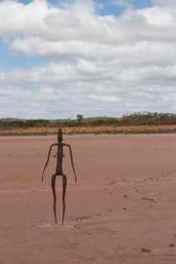 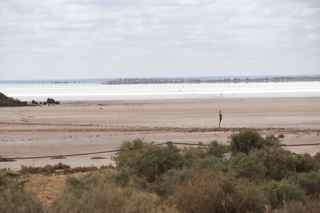 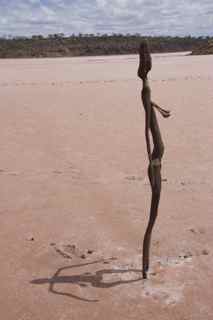 There is a bush camp at the lake although there didn’t seem to be much there, you could have missed it if you wouldn’t looking for it. It is a big size camp but when there is nothing to see you don’t see anything. You wouldn’t complain about the view from the dunny though. 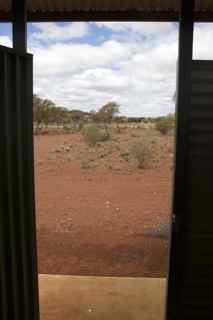 We stopped at Menzies for lunch. There is a little coffee shop and we started to talk to the owner. He told us that the coffee shop was only going to be a little something for his wife to do when he was away working but it has become so busy that he has quit his job and is employing his two children just to keep up with the demand. Really? We didn’t see a living soul apart form him, when were where in the town, I guess they all come out at night or we missed the lunchtime rush