For a day trip we headed out to Mount Remarkable National Park. At the start of the Park is an abandoned homestead. It was established in 1851 and to start with it flourished but then drought hit. When the drought broke believe it or not, flooding rains came. Between the two it took the lives of thousands of sheep and the livelihood of the homestead owners. Even though the property past though the hands of several other families no one could make a living from the land. Eventually the homestead was abandoned. 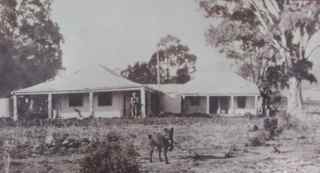 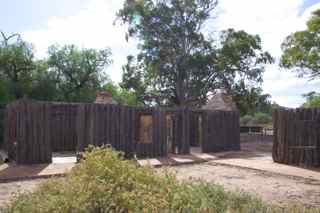 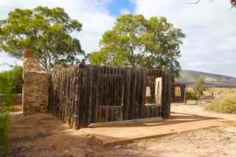 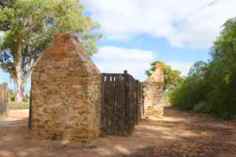 There are some lovely walks though the park. Kangaroos stopped what they were doing to look at us as we walked past them but they weren’t that interested in us as long as we kept our distance. You can camp in the park but our van was a little on the large side for most of the sites. 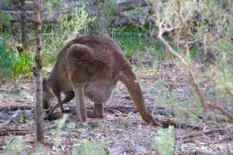 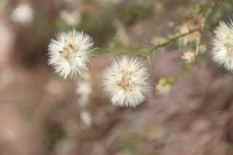