The Finke desert race was going to be on and as Adrian and I are not into bikes we decided to go to the West McDonald Ranges. The first night we stayed at a lookout. We had the pick of spots. We set up camp and started to look for wood. There wasn’t much around so we went to every fire pit and grabbed what wood had been left. There wasn’t much but enough to have a fire. Our second since we have been traveling.

As we were sitting enjoying a drink in front of the fire and admiring the view when a group of 5 people rocked up and came to stand in front of us to look at our view. All 5 own small planes and were on a flying holiday for 3 weeks across Australia. They had hired a car to drive our to the ranges for a ground view. I was quite envious. What a fantastic way to see the country. 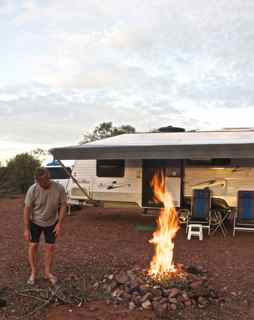 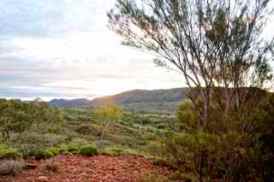 The next day we drove to Ellery Big Hole. It was only about 10 k down the road but like a lot of the bush camps you need to get in early. The camp had about 12 bays of different sizes. The 5 minute walk to the gorge was filled with delicate flowers and striped rocks. We sat to relaxed for a while and decided to come back for the sunset. Although the sunset wasn’t anything to write home about it what a great way to end the day. 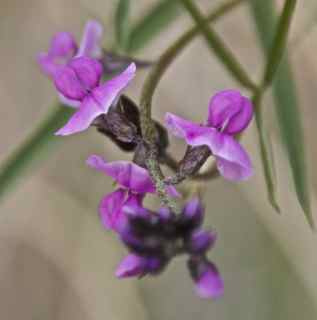 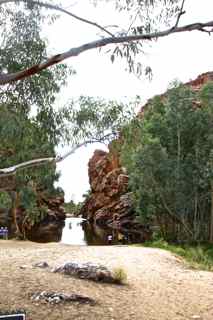 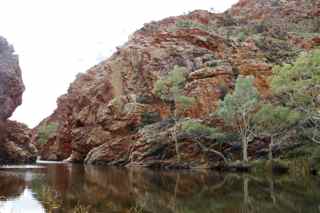 The Larapinta trial starts at the Telegraph Station and finishes at Mount Sonder Cairn. The 223 km trail will take you along the ridges of the ranges and is divided up into12 individual sections. One of those sections passes by Ellery. We walked some of it, up and over hills and through dry creek beds. Simply lovely. 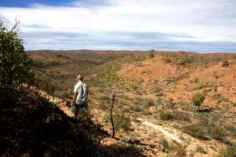 Our trip though the different gorges stated at Glen Helen, (it is part of the Finke river.) There is more to see further on but at Glen Helen there is a resort. We filled the car with fuel and went for a walk to see the gorge.  It wasn’t far and well worth the walk to get there. 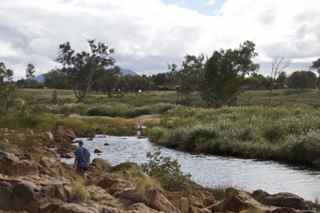 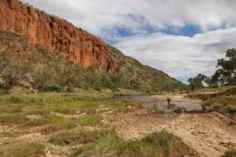 Next it was Ormiston Gorge. It surprised me as it almost looked like a beach with its soft yellow sand.

It was steep going to the lookout but so worth the climb. The idea was to turn around and go back down but after seeing the view we decided to continue on. The track connected along the side of the hill before coming down to cross the river. It was a good thing it was dry season as the water we had to cross was low.   In the wet season you could be walking in water waist high. 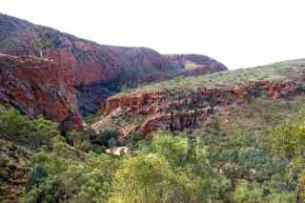 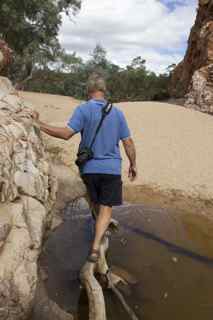 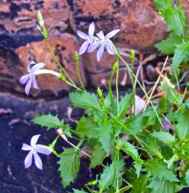 When we camped in Dryandra WA we took a walk to the ochre pits. It was a small red hole in the side of a hill and not very interesting. We did think the ochre pit in West McDonnell was going to be much the same. The information board told us this area was once an inland sea, which was bigger than what the Mediterranean is. Through the changing of time the different colour developed. The white and yellow colours are used mainly decoration or cosmetic. The Red ochre is used for major ceremonies. Ochre wasn’t just use for decorations it was also used in some medication and traded. The colours were remarkable. 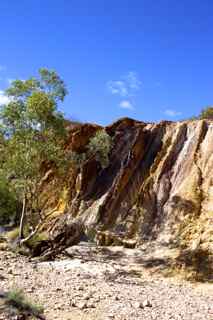 The walk though the ochre pits continued up over the hills to a lookout. Again the views were amazing. I almost wanted to walk the Larapinta trial. Almost.

There are signs up informing people that it is a $50,000 fine if you are caught taking ochre. We talked later to a young tourist who showed us the ochre he had taken. We told him about the fine and he assured us it was only a little stone of each colour so it would be ok. Mmmmm.