We did a detour down to Palm Valley and Hermannsburg. The road in to Palm Valley is 4WD only and it does mean what it said. On the information sign it states it is advisable to have a spare tyre and a suitable jack. In goes on to say the “track” includes soft sand, river crossings, and rocky outcrops.

I did wonder what we were getting ourselves into. The track (not road) did live up to the information but if you were careful you could get a van into the campgrounds. We had a look round there first and we weren’t too surprised to see the camp was almost empty. We then turned our way to Palm Valley itself.

The Fink River runs though Palm Valley “A walk through the botanical wonderland of Palm Valley is like stepping back in time, while the ancient sandstone monument of Kalarranga will tempt you to explore this rugged amphitheater.” (As quoted on the information board.) It is a little like stepping back in time. Australian was one covered by luxuriant forest way back when the dinosaurs walked and the climate was a lot wetter. (We are now the second driest country in the world.) The Valley is a small rainforest (only about 60 square km) in the middle of central Australia and is kept green by water seeping through the rocks. It made me think of those movies when the main character stumbles on a forgotten race of people in a hidden jungle. This is what I would expect the country to look like.

To get to the walk we had to take the car over a non existing road. Several times we go out to look at where other vehicles had traveled. Most of the track was over rocks and through water. There were post in the water to let you know which way to go but it wasn’t always clear. This was the most extreme 4WD we had ever done and I am sure to a real 4WDer it would have been nothing but for me it was nerve racking. We started to hear a banging noise from the back of the car. I am not a fan of 4WDing. 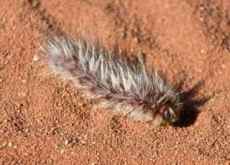 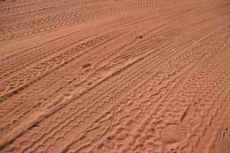 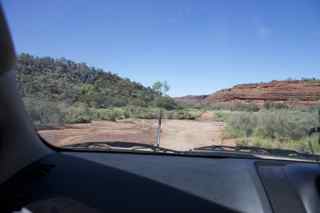 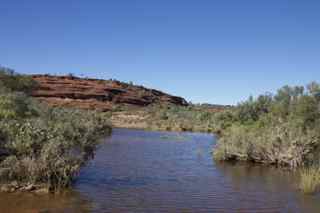 Believe it or not but every now and again the government send someone out to count the palms. The numbers are slow dropping. Sad as some of the older plant are said to be around 300 years old. There is a management system going on. We were told they are always looking for volunteers to help out. We talked about it and maybe we will come back to help one day. This is a hidden valley of magic I would like to think it will be around a lot longer than my generation. 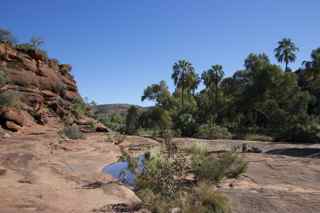 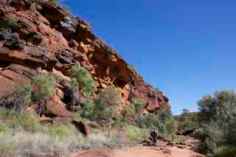 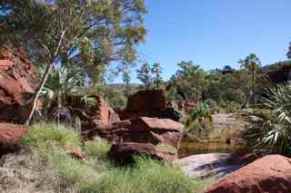 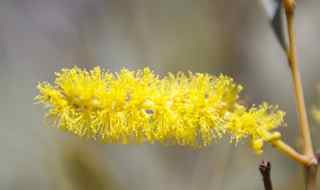 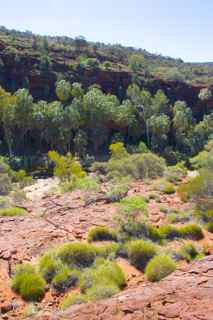 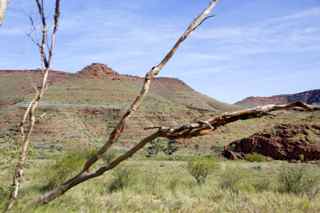 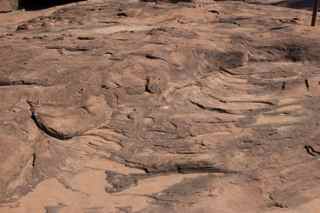