Considering how old Bathurst is the gardens are rather new. They were set up in 1998 to celebrate Bathurst’s sister city Ohkuma. A garden designer from Ohkuma visited Bathurst to plan and work on the gardens.  Before opening them to the public a special Japanese ceremony to safeguard the garden was held.

We drove past them thinking they were a park. We had to look at the map again before we found them. The local council were working on the Japanese area of the park so the sections had been guarded off. We walked around the rest, so nice. I could imagine the park being packed in summer or on the weekends.

The gardens are not just Japanese in style. 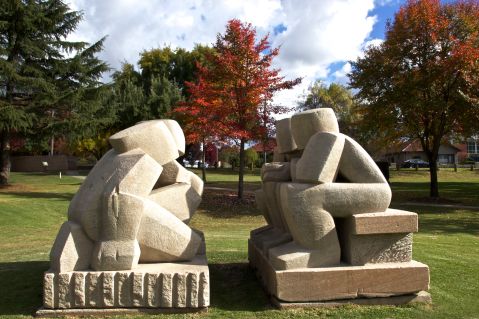 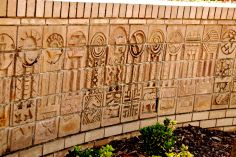 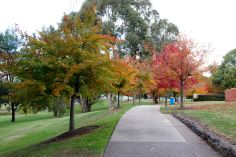 The town had built a chair to commemorate the 100th anniversary of the gazettal of Bathurst as a city in 1885. (The Eight Earl of Bathurst unveiled the chair.) 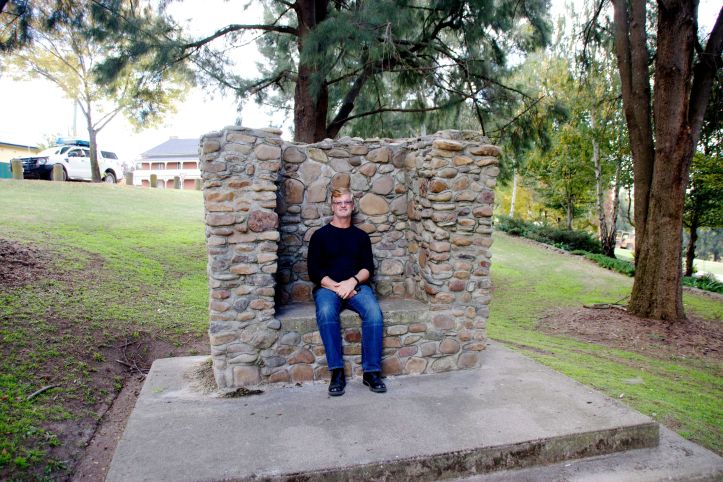 There is also the monument of where the first flagstaff was raised. The first survey team start to mark the site and survey the area in 1813 at this point. George Evans (Deputy Surveyor) described the land as “a fine plain or rich land, the handsomest country I ever saw.” The original Flag Staff was made of dressed timber, held in place by two guy wires. Now it is just as impressive with a glass dome protecting the plaque. 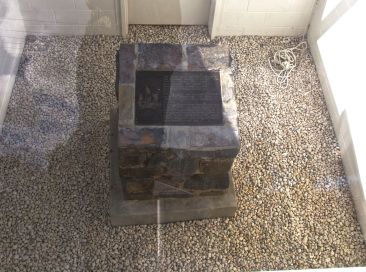 And along some garden beds are plaques, celebrating the achievements of the local people.  Nice touch.

A sad thing about Ohkuma is it is next to Fukushima Daiichi Nuclear Power plant. In 2011 a major earthquake happened. The aftermath caused damaged to the power plant. The residents from Ohkuma and other towns within a 20km radius were forced to evacuate their homes and have been unable to return since.

Across the road from Ohkuma Garden is the old Government cottage. Being off season the house was closed. We were a little cheeky as we opened the gate and took a walk around the garden and looked into the windows. No one really knows when the cottage was built and why. It could have been as early as 1817 or as late as 1860 but it is the oldest building still standing in Bathurst.   When the Local council and the Bathurst District Historical Society took the building over in 1964 it was being used as a dog kennel. It has now been brought back to life and boasts of having 3 rooms, a storeroom and a small cellar.   The garden has been restored along with the building and now shows an 1850’s style kitchen garden with plants of the era. 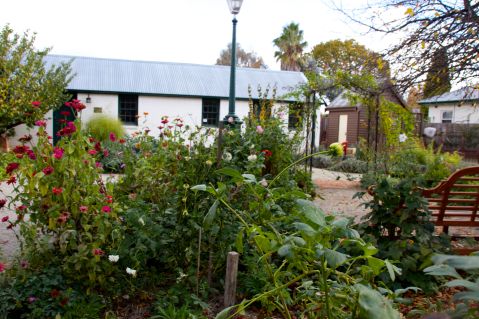 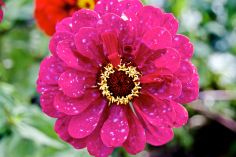 We took a walk around the city. The Bathurst War Memorial is in Kings Parade. It is a small Park in the centre of the town. The memorial was built in 1933 with locally made bricks. To help fund the building the bricks we sold to local people at a cost of twopence a brick.

Not far from the bell tower is the Begonia House and Fernery. A sign on the front door told us they were working on the Fernery but they asked us to enjoy the last of the blooms as the plants were heading into dormancy.  The room wasn’t big but boy was it packed with flowers. Surprising with so many flowers there was no fragrance. 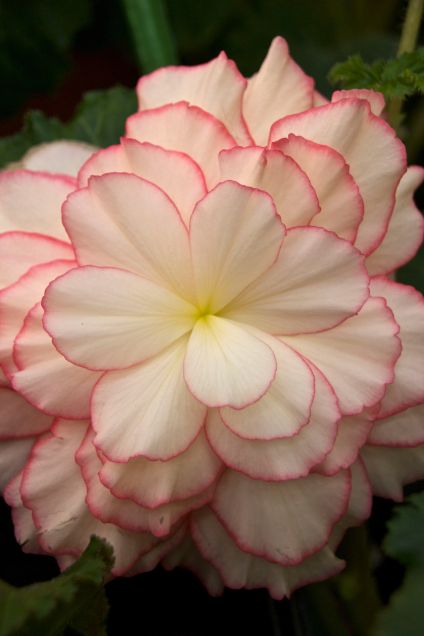 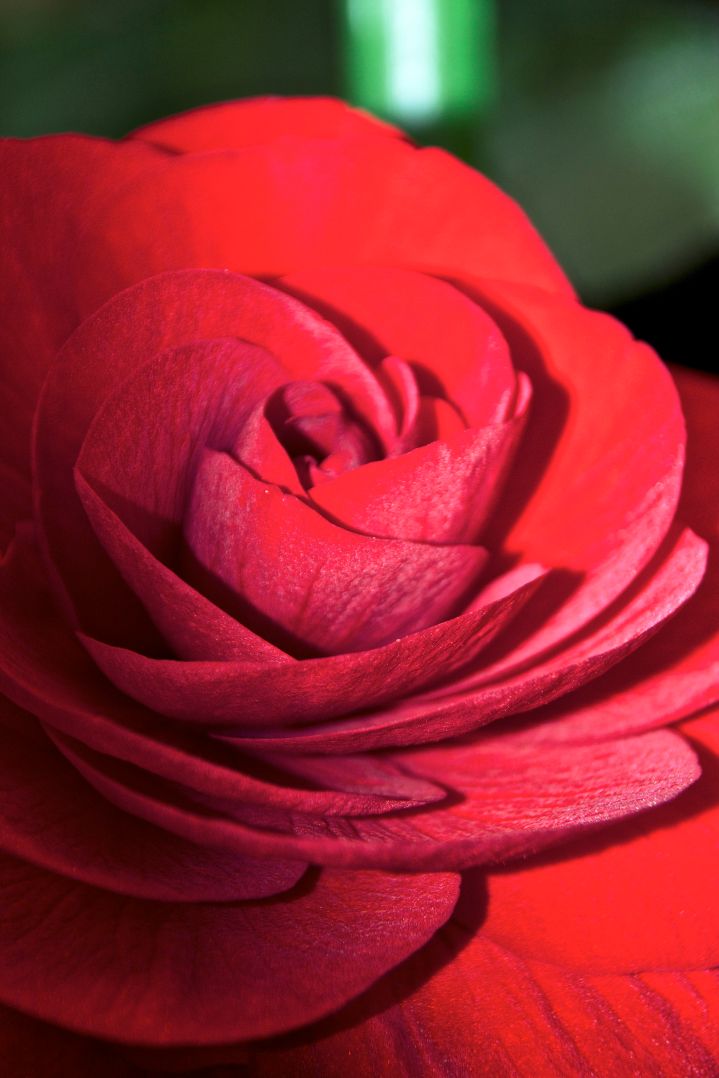 We left the garden and walked into a church I can’t remember the name off.  It was not Manchester cathedral but it was still nice. I did notice there were lots of confessional boxes. Makes me wonder what Bathurst has to confess to that they would need so many.

Back on the street we decided to call it quits for the day. I am sure there were lots of other things we could have spent time looking at, as scattered around the town were the information boards giving us the history or this or that. Like how the Street lamps were installed along the main street around 1924. The original structures were once lit by gas before being changed to electricity. But sometime you have to say enough it enough. Some time it is information over load.