We stopped for lunch at Croydon. We had been told the town offers free entry into the museum at the information centre and some building that have been restored. Nice.

The town has collected so much information about their town in a lovely display. Well done.

In the information centre I read about Breaker Morant (I had seen the movie when it first came out in 1980.) The information said his character was a bit questionable but he could break almost any horse around. The photo of him was taken just before he left for the Boer War. In 1902 the British executed him. It is said he was involved with killing Boer prisoners. What I remember of the move, it questions whether he was guilty of the crime or not. 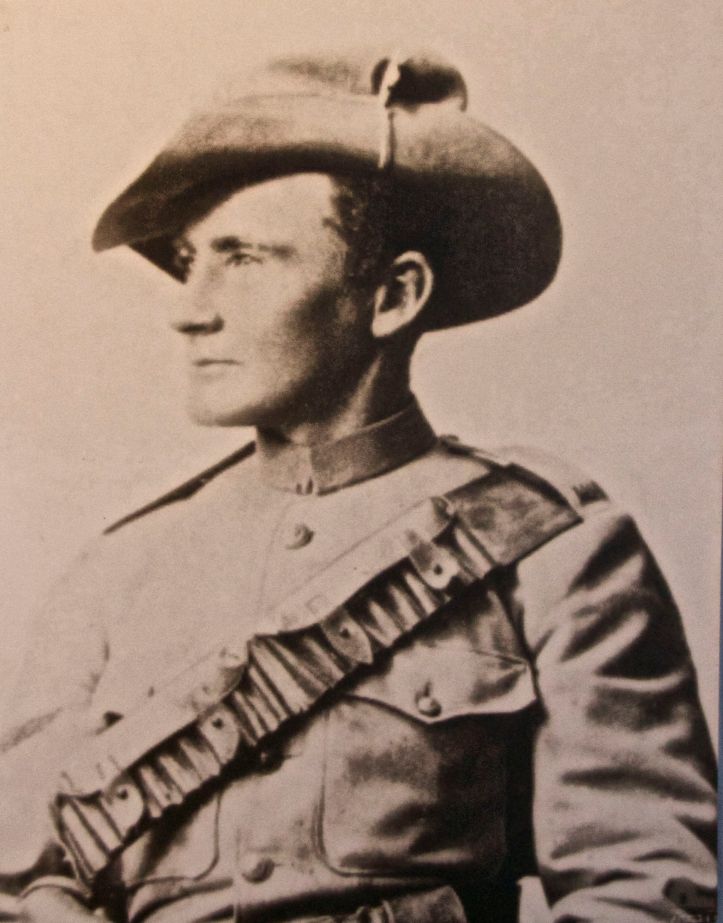 I found out the name of the big yellow flower I first saw in Litchfield. They are Cochlospermum Gregorii, Kapok for short. It is a popular plant as it is found in many tropical countries and can grown up to 7m.   The flowers are edible and after the seeds pods have dried to a rusty brown they will split revealing cottony and silky seeds. The locals once weave the seed in a dense mat and the cotton was once used to stuff mattresses. 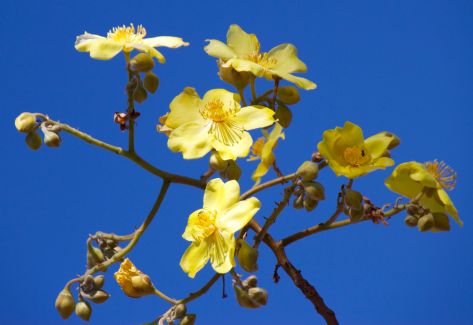 There were picture of Acacia Holosericea, Soap Bush for short. It looked like the plant the parrots were eating the seeds from when we were camped at Lawn Hill. If it is the same plant the seeds can be crushed and rubbed together to get a soapy froth that can stun fish. Now guys isn’t that cheating?

As well as catching fish it is said the infusions from the tree can treat coughs, laryngitis and headaches. The green seeds can be roasted and the ripe seeds can be ground for flour or even made into a paste to be used as baby food. Wow 2 plants with so many uses.

There was so much information; we were there for about 2 hours reading everything. Finally my stomach said, “Feed me”. We had a quick look outside. Big mistake. There was another hour gone. 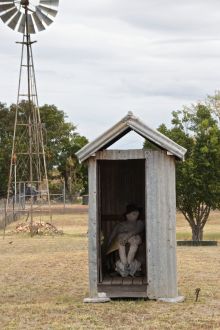 I made a late lunch in the van then we took a tour of the other buildings. There was a lot to look at. The Police Sergeant’s Residence was built in 1899 and boasted 3 bedrooms, dining and sitting room as well as a kitchen, pantry, bathroom and veranda. It was still in use up until 1977.   It would have been very impressive back in 1899. The police station was next door along with the courthouse and behind all of that was the jail.

The courthouse was interesting, as they had set up manikins and if you pressed a button you could hear a reenactment of a court case. Red light flashed on the individual manikins letting you know who was talking. The case was about a woman who was drunk and disorderly. She was fined £2 or two months behind bars at Normanton jail.

The town has made empty buildings very interesting.

We continued walking down the street and took a look at the local pub.

Then on to the general store. It still operates as a general store yet it is a small museum as well.   With a town like Croydon every thing seems to be old. 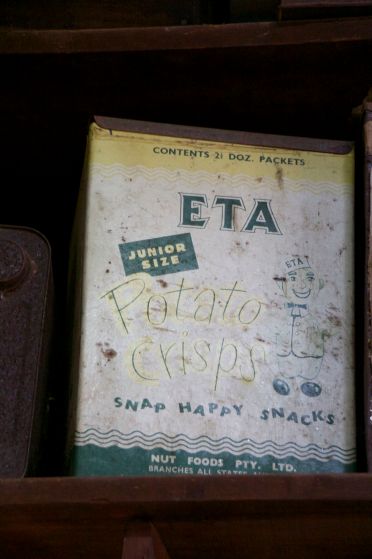 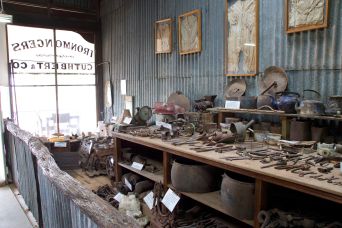