We purchased a “golden ticket” the next day to see the different attractions in the town. The ticket would let us have access to the Burke Museum, Kelly Vault and the courthouse.

Some of the other attractions were free so we started at the Town Hall. The hall is connected to the council building. The council premises were built in 1858 at a cost of £1580 and on completion it was decided to build the hall at the rear. It was completed the following year. A little over 20 years later the original front was demolished and a larger one was built. It was decided to retain the hall. The new council building cost £2495.

The hall although nice wasn’t much to look at. At the end of the day it is one large room. 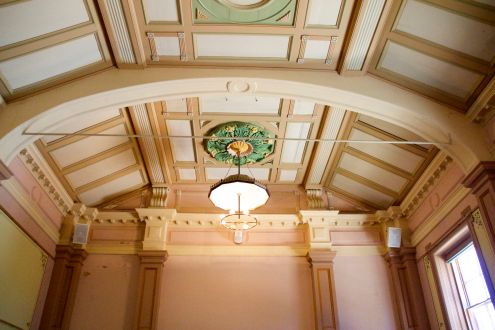 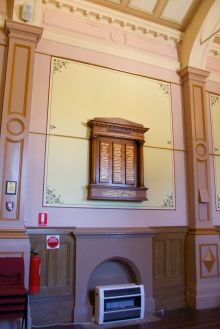 Next was the free timber museum. Apart from the genial information about the timber industry of Victoria there was some information on timber workers connected to the military. World War I stripped the forests in France, so during World War II the allies established 80 forestry companies in Europe to produce vital timber supplies. Some of the professionally trained men were Australian and three of them came from Victoria. The job didn’t end with the armistice in 1945 as timber was in even greater demand to rebuild Europe. Many of the Australians stayed on to help Europe to regrow the forests. It does make sense, I had just never thought about the military having a band of skilled technical troops to look after timber. I found that interesting. 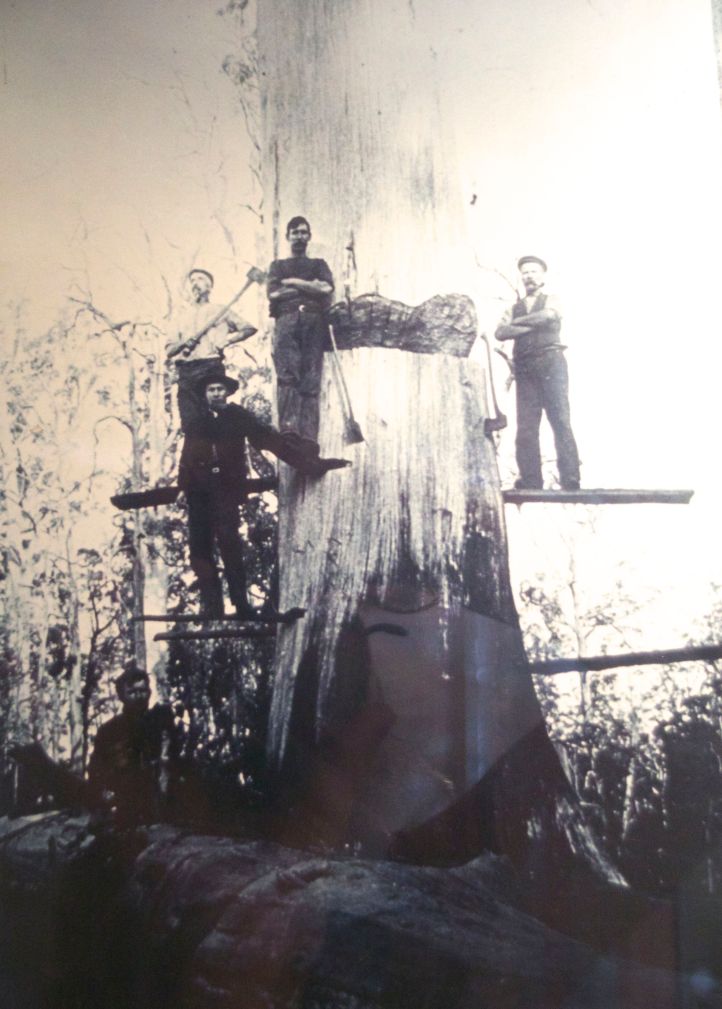 Next was the old Telegraph station. The telegraph line was connected from Melbourne to Albury in the late 1850s passing through Beechworth. The station in Beechworth was opened on 21 January 1858. It was a great event for the town as now it was in contact with the rest of the world. The building was remodelled to be the District Survey Office of the Lands Department in 1871, although even now you can still send an old fashion telegram from the building to anywhere in Australia for just $2.00. We did think about it but we didn’t have address for family members on hand. Who sends letters now days it is all texts. 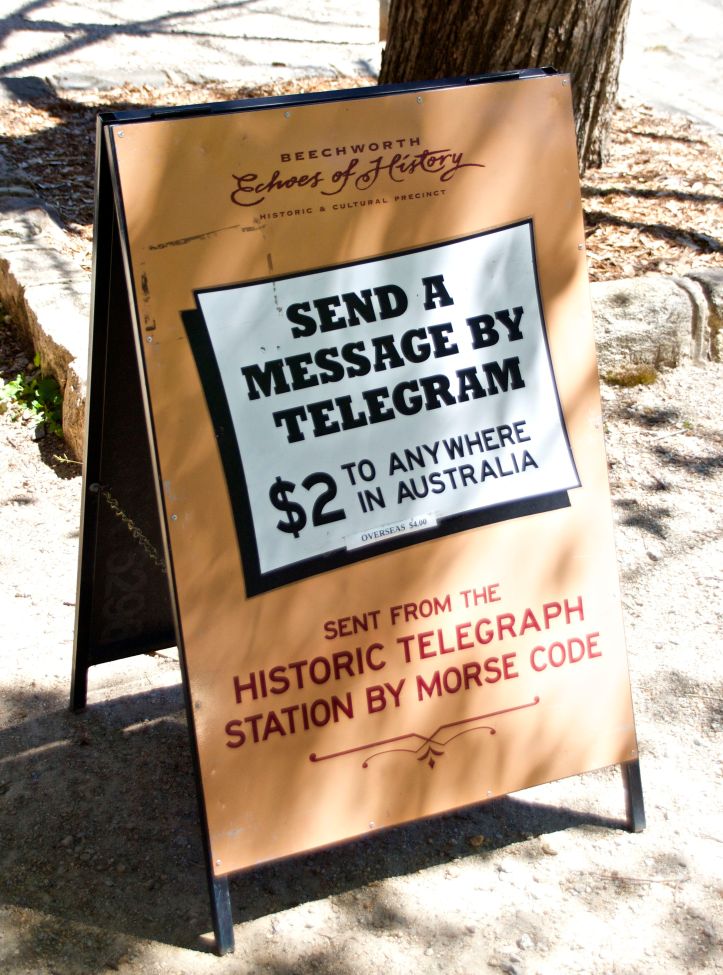 Inside I was expecting a museum dedicated to the telegram and while there was a lot of information on how the telegraph line changed the town, the building also offered a glimpse into Beechworth’s Railway line. There was also a corner set aside for an oral history collection. I had thought we would be in and out in about 10 minutes but we were over an hour reading all the information. 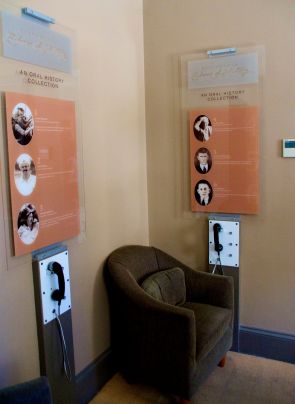 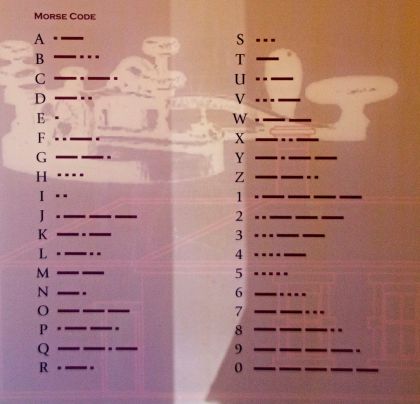